A journal of poetry and prose
Leave a comment

Another Poem from Volume 18

Posted by ellenrobertsyoung on April 28, 2014 in Uncategorized

This poem describes in rich and poignant detail a ride on the Chama railroad in Northern New Mexico.

I sway in the rocking railroad car
Rocky Mountain air on my face and in my lungs
whistle blows one long, one short sound
wheels squeak on narrow tracks built long ago
when there were no roads

I am just passing through

The cover art of Volume 18, by Nancy Frost Begin, appealed to the editors in part because of the openings – two white rectangles and a window showing a road or river, which draw the viewer in, suggesting there is more beyond. The writing in this issue will draw you into many journeys of the mind, in works which often say more than at first appears.

← The Current Issue
Submissions Are Open for Issue #19 → 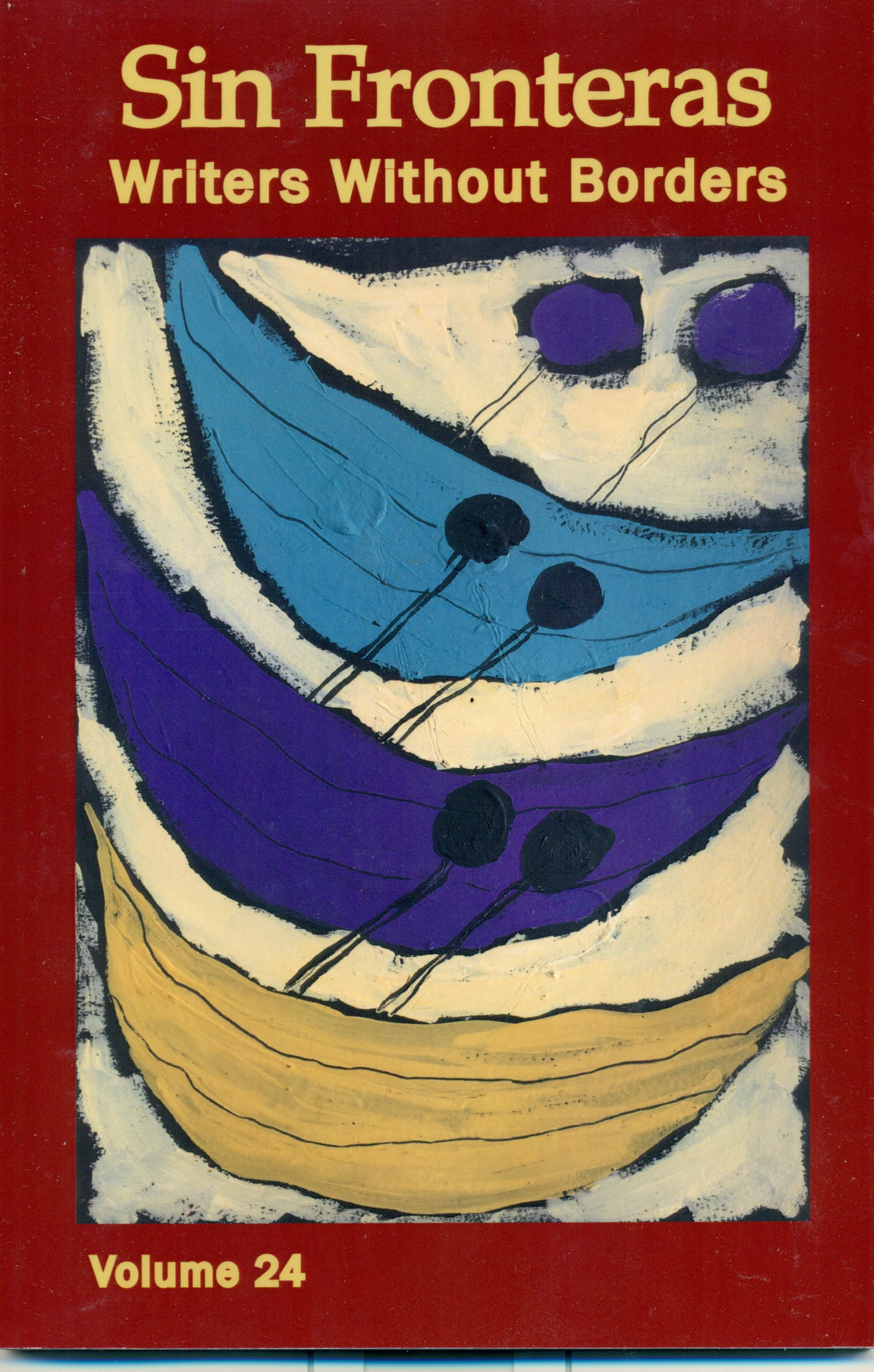