A journal of poetry and prose
Leave a comment

Posted by ellenrobertsyoung on April 11, 2013 in Uncategorized

Volume 17 of Sin Fronteras/Writers Without Borders Journal came back from the printer at the beginning of March and was officially launched at the monthly SPLAT reading at Palacio Bar in Mesilla on March 19.

As has been done in the past, this issue was dedicated to two supporters of the organization who died during 2012:
Ruben Abeyta ((1934 – 2012) and Sylvia Griffith Wheeler (1930-2012)
A previously published poem by each of these friends is included in this issue.

You will also find included one poem each by the three poetry editors: Michelle Holland, F. Richard Thomas and Ellen Roberts Young.

All contributors should have received their complimentary copies in the middle of March.  Others should now turn to the Orders page to find out how to obtain a copy.

← A New Beginning
Donald Levering to read in Mesilla April 16 → 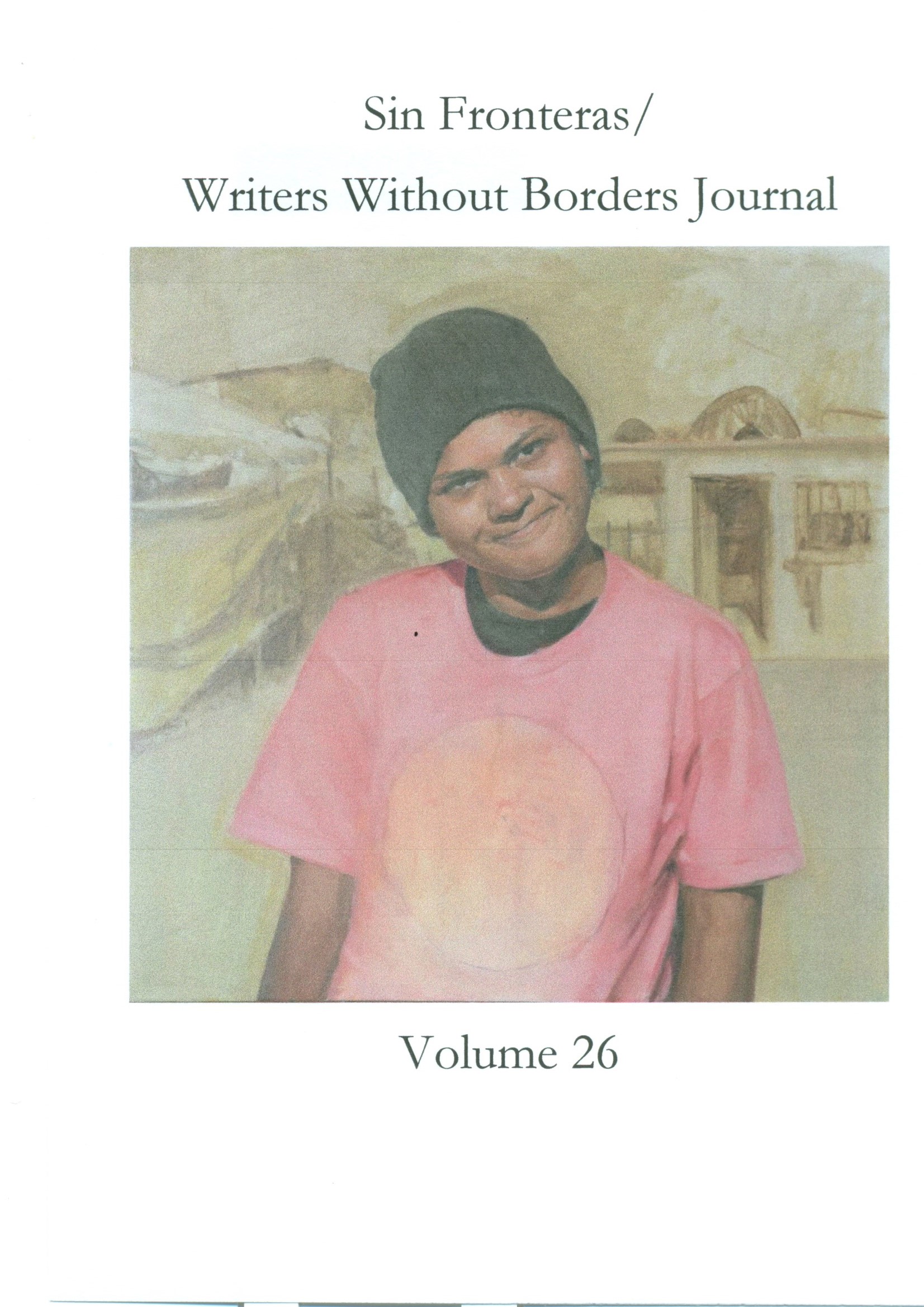